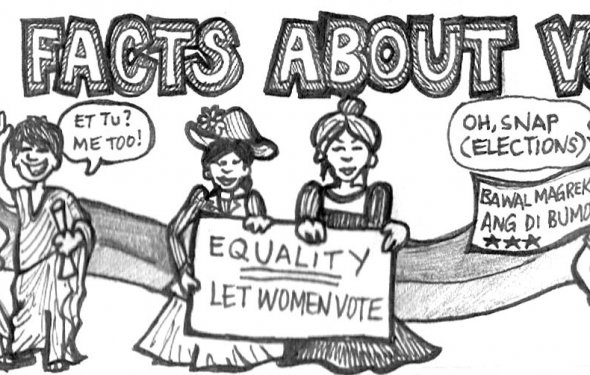 The Greeks loved to learn! They believed that learning was one of the best ways you could spend your time. They didn’t see going to school as a chore at all. They looked forward to the chance to improve their minds.

In Greece’s very early history, only wealthy men were educated. Young boys usually had their own tutors who taught them math, writing, and military training. The things children were taught also depended on where they lived in Greece. If a boy grew up in Sparta, for example, his entire education was spent preparing him for the military. In Athens, which was less focused on the military, students learned several subjects.

As boys grew older, they were also taught music, literature, astronomy, and rhetoric. As Greece became more democratic, rhetoric became an important subject for children to study. Greeks believed that in a democracy, a person should be able to speak well! They learned rhetoric by memorizing famous speeches from the past. They were also taught poetry by memorizing entire poems. Those Greeks must have had great memories!

Greek girls were not taught the same subjects as boys. They were usually taught reading and writing, but were not taught other subjects. Instead, they were taught skills that would help them be good homemakers. They were taught to cook, sew, and care for children. Like boys, girls were sometimes given a different education depending on where they lived. In Sparta, even girls were given light military duties. They were also expected to do a lot of exercise so that they would have healthy babies who could serve in the army. In Sparta, girls were usually given more education that girls in Athens. But it was almost all physical training. (No books! No homework! Just exercise!)

There were two kinds of education in Greece:

Formal education was usually only for the sons of wealthy Greek families. Women, slaves, and the children of poor families were not given a formal education.

Greeks loved to learn, but they also wanted to develop their personalities and their bodies. They believed that education should make you a better person. Young children were taught morals to help them become good people. Greek education also taught that exercise was important. The last few years of a boy’s education would usually be spent in the gymnasium. In the gymnasium, he worked on perfecting his appearance and his health. This training also prepared young men for war.

Throughout their education, Greeks studied music and dance. They enjoyed music and believed that it made life more pleasant. It was common for educated Greeks to play several instruments.

The Greeks loved philosophy, too. But be glad you weren’t a philosopher in ancient Greece. Greeks believed that philosophers had not learned everything they needed to know until they reached thirty –five!

What are facts about everyday life in ancient Greece.

Spartan mothers told their sons to die in battle because they believed death was better than defeat, the full name of the country is Elliniki Dimokratia, and they were the first to develop an alphabet with vowels.

What r some fun facts about ancient greece.