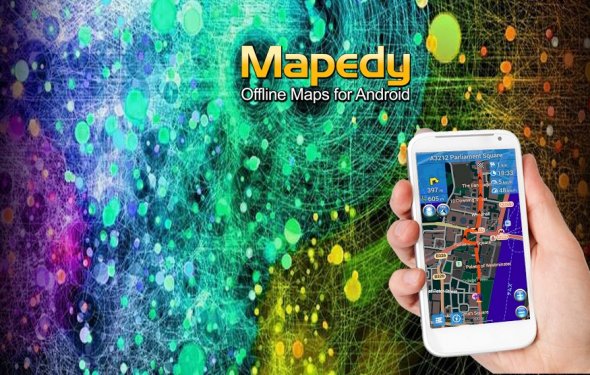 To find a cheap flights to Crete you will need to start comparing fares early. Don't place your only hope for last minute flight deals to Crete.

July and August is the main tourist season in the whole of Greece, and is the time with the most flights, including charter and discounted flights. We recommending steering clear of this season and travelling in Crete in a shoulder season, that is; spring or autumn.

April to June is spring season and technically for flights it is a shoulder season, however it can start to get really busy in June, so book ahead.

September to November is autumn season and also shoulder season. Some good fares are available, although schedules are sparser.

December to March is winter season and flight schedules are much reduced. A lot of the direct flights from Europe to Chania and Heraklion do not operate, and the flight route you will need is via Athens.

The two regular carriers from Athens to Crete are and .

Opinions are divided about both these airlines. Greeks are no longer blindly nationalistic over Olympic airlines and will choose other airlines as required. Whether booking on line or via your travel agent, sometimes you need an emergency flight. Try to phone the airlines direct to see if any tickets are still available at the last minute.

travels between Rhodes, Mitilini and Kos to Heraklion in Crete.

travels between many destinations and both Heraklion and Sitia in Crete. Including Athens, Kythira, Kos and Rhodes.

All sorts of airlines and options are available to get to Crete from Australia. You can use any European city as a hub, and fly that national airline.

- has some very good fares; this would mean a stopover in Amsterdam.

- we prefer to use Singapore as a stopping point on a continuous journey. Singapore Airlines flies direct from Singapore to Athens generally three times a week. This gets us to Athens in just under 24 hours flying time.

Why doesn't Greece have street view on Google Map?

Only museum views for Greece have been added to date. Both the
Monastery of Saint John the Theologian and the Acropolis Museum in
Greece were added to Google Street View through the Google Art
Project in 2012.
Street View is not yet available in all countries. Greece as listed
is one that will be added in the future. The world is a big place
and Google is striving to cover the entire world, but it takes
time. New countries are added as often as possible.
Google usually has partners in the various countries that drive the
cars around taking pictures then send results back into the Google…

Does the Tom Tom maps of greece include Crete that I can use.

In google maps, why aren't all countries written in english? see Japan or Greece.? | Yahoo Answers

i think it is stupid as well. they should have them all in english, then maybe have a link to click on that changes them all to another language. i believe russia is in russian too. bizarre.

Tympaki Airport (Greek: Αεροδρόμιο Τυμπακίου) (ICAO: LG54) is a military airport in Tympaki, Crete, Greece. It has also been used for car racing but it belongs to the Hellenic Air Force.The 138 Σ.Μ of H.A.F. operates at the airport. The airport also has a TACAN system for the aircraft.The airport used to have another runway (16/34) but now it's...

Kosmar Villa Holidays is a British holiday company specializing in holidays to Greece and Turkey.
It was founded by Kostas Markou in 1981, taking holidaymakers to his home-town of Tolon, Peloponese. Kosmar still travels to Tolon, as well as a large number of destinations across the Mediterranean and the Middle East. From its roots, Kosmar...

Makry Gialos (Greek: Μακρύ Γιαλός) is a modern town on the south coast of Crete, Greece, part of the Lasithi Prefecture, and the municipality Makry Gialos. Makry Gialos features the archaeological site of an ancient Minoan country house. The long sandy beaches of the area around Makrygialos have attracted visitors for many years. It is a two...