Things to do in Crete Greece 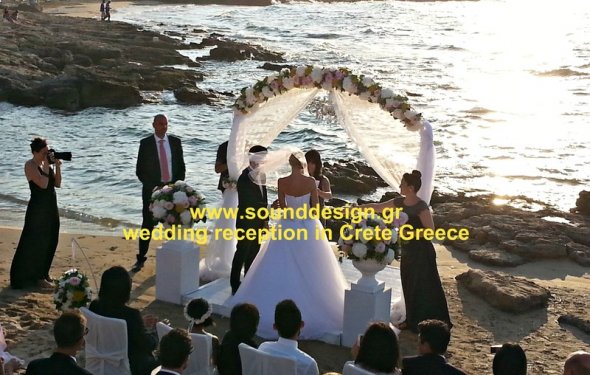 What you need is entirely dependent of the type of walk you do and at what time of the year and beyond the scope of a short article (I will probably go into these details at a later time) so for now I have only one piece of advice: bring good shoes and preferably walking boots. Almost everybody walking in Crete for the first time (including very experienced walkers) remarks on how rough the ground is. The paths are also not as clearly marked and defined as in many other countries and most people find the walking quite a bit tougher than they expected. This has nothing to do with distances. steepness etc…but is related to the type of terrain.

The huge attraction of Crete is its variety. With its 8500 km² Crete has 4 main climate zones (from alpine to southern Mediterranean), yearly rainfall that ranges between 200 and 3000mm depending on where you are, there is something for everyone.
Crete has over 1000km of coastline, four mountain ranges with over 40 peaks higher than 2000m. If has three times as many native plant species as the whole of Great Britain. Gorges are too numerous to list but the district of Chania alone has about 50 of them besides the famous Samaria gorge. Add to this the fact that half of the population of Crete (about 600.000) resides in 4 towns on the North coast, leaving a population density of 30 inhabitants per km² in the rest of the country and you have all the ingredients for a walking paradise.

As you can imagine given such variety there are good walks everywhere and the rest is down to personal choice and maybe proximity to where you are staying. If you need inspirations check my list of books about walking in Crete.

Given the variety of landscape and climate the walking season is pretty long. Here is what you will find:

The Agios Minas Cathedral is a Greek Orthodox Cathedral in Heraklion, Greece, serving as the seat of the Archbishop of Crete. It was built over the time period of 1862-1895. The construction was interrupted during the Cretan Revolution of 1866–1869. It is one of the largest cathedrals in Greece, with a capacity of 8,000 people

The term Ancient Crete refers to the civilization that existed on the island of Crete, just south of Greece, in the Mediterranean Sea. From around 3000–1100 B.C., inhabitants known as Minoans controlled the island of Crete and ruled the island autonomously. Despite the fact the Minoans were able to rise to a position of political and economic...