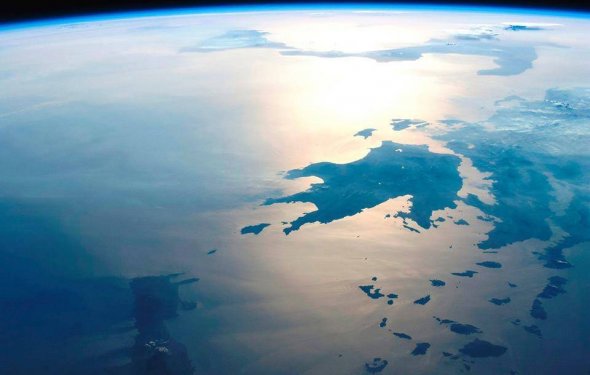 When the anti-austerity party Syriza came to power in Greece in January 2015, Cornel Ban and I wrote in a Foreign Affairs article that, at some point, Europe was bound to face an Alexis Tsipras, the party’s leader and Greek prime minister, “because there’s only so long you can ask people to vote for impoverishment today based on promises of a better tomorrow that never arrives.” Despite attempts by the eurogroup, the European Central Bank, and the International Monetary Fund since February 2015 to harangue Greece into ever more austerity, the Greeks voted by an even bigger margin than they voted for Syriza to say “no” once more. So the score is now democracy 2, austerity 0. But now what? To answer that question, we need to be clear about what this crisis is and what it is not. Surprisingly, despite endless lazy moralizing commentary to the contrary, Greece has very little to do with the crisis that bears its name. To see why, it is best to follow the money—and those who bank it.

The roots of the crisis lie far away from Greece; they lie in the architecture of European banking. When the euro came into existence in 1999, not only did the Greeks get to borrow like the Germans, everyone’s banks got to borrow and lend in what was effectively a cheap foreign currency. And with super-low rates, countries clamoring to get into the euro, and a continent-wide credit boom underway, it made sense for national banks to

Stocks and oil drop on concerns about Greece, China

This an alphabetical list of ancient Greeks. These include ethnic Greeks and Greek language speakers from Greece and the Mediterranean world up to about 200 AD.
Related articles

Evridiki (Vicky) Hadjivassiliou (Greek: Βίκυ Χατζηβασιλείου), also spelling as Hadjivasiliou or Hadjivasileiou, is a Greek author, television presenter and local politician who stood for PASOK in Thessaloniki, Greece. She was born and raised in Kilkis.
Hadjivassiliou wrote various books about healthy diet and tips for long-living as well as...

John (Yanni) Stamatopoulos (born January 26, 1971) is a bodybuilding expert. John Stamatopoulos was born to Dimitri and Helen Stamatopoulos in Athens, Greece. He has written many important articles about dieting, nutrition, supplementation and exercising. He was the first to introduce the "Wave Supplementation Program" for athletes. He has also...