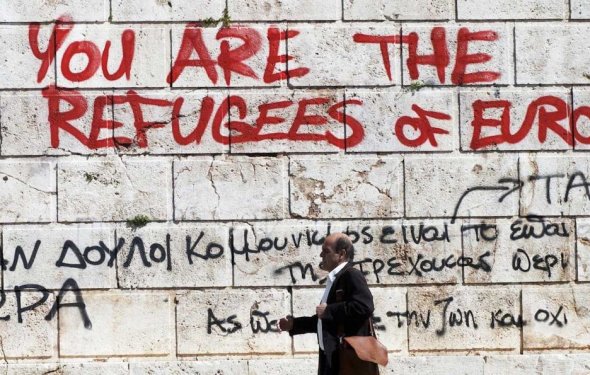 Greece once the home of Plato, Aristotle, and Alexander the Great is suffering from huge financial crisis. People of the country have hit the street against the ongoing crisis. Banks have been closed and a cap on daily withdrawal from ATMs have also been put into place. A Greek can withdraw only 60 euros in a day. However, tourists in the country have been exempted from this rule, they can withdraw whatever the amount they want.

Below are important facts need to know about Greece

The Four Most Important Battles Of Ancient Greece
Popular Q&A

What are some important facts on Greece.