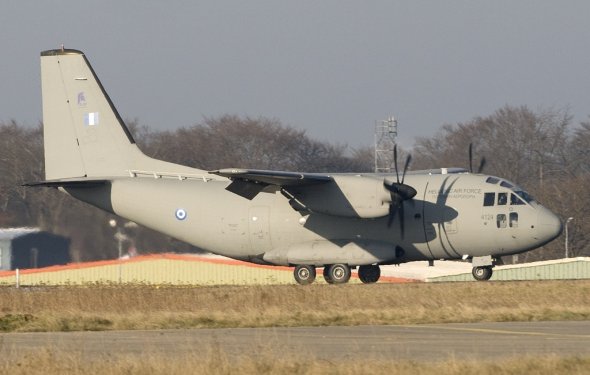 Strategically located at the northeastern corner of the Mediterranean Sea, Greece forms the southern tip of the Balkan Peninsula in south-east Europe. Its territory includes several hundred islands in the Aegean, Ionian and Mediterranean seas, of which only 227 are inhabited. Eighty per cent of Greece is mountainous and Mount Olympus is the highest point in the country (2 917m).

Seats in the European Parliament: 21

Currency: Euro. Member of the eurozone since 1 January 2001

Council of the EU

In the Council of the EU, national ministers meet regularly to adopt EU laws and coordinate policies. Council meetings are regularly attended by representatives from the Greek government, depending on the policy area being addressed.

Presidency of the Council of the EU

The Council of the EU doesn't have a permanent, single-person president (like e.g. the Commission or Parliament). Instead, its work is led by the country holding the Council presidency, which rotates every 6 months.

During these 6 months, ministers from that country's government chair and help determine the agenda of Council meetings in each policy area, and facilitate dialogue with the other EU institutions.

The Commissioner nominated by Greece to the European Commission is Dimitris Avramopoulos, who is responsible for Migration, Home Affairs & Citizenship.

The Commission is represented in each EU country by a local office, called a "representation".

Greece has 13 representatives on the European Economic and Social Committee. This advisory body – representing employers, workers and other interest groups – is consulted on proposed laws, to get a better idea of the possible changes to work and social situations in member countries.

Who has some informations about strikes in Greece ? | Yahoo Answers

The strikes this year are smaller than the regular strikes in 2009 and 2008, they happen in Greece all the time.
If you travel through the country, unless you are in front of the government buildings in Athens, you won't see or hear anything of demonstrations or strikes.
the media have blown this totally out of proportion.
Its like WMD in Iraq, repeated often enough you believe they exist.

There are many good sources for information about discounted holidays to Greece from the UK. Examples include information on sites such as Lastminute, Thomascook, Monarch and Travelsupermarket.