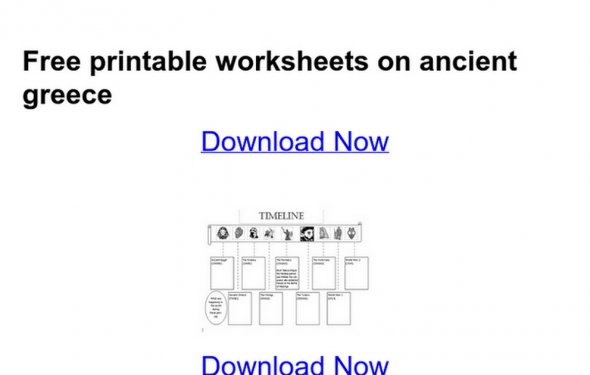 
Word of the Day: KRATER (12D: Bowl for mixing wine and water in ancient Greece) —A krater (in Greek: κρατήρ, kratēr, from the verb κεράννυμι, keránnymi, "to mix") was a large vase used to mix wine and water in Ancient Greece. // At a Greek symposium, kraters were placed in the center of the room. They were quite large, so they were not easily portable when filled. Thus, the wine-water mixture would be withdrawn from the krater with other vessels. In fact, Homer's Odyssey describes a steward drawing wine from a krater at a banquet and then running to and fro pouring the wine into guests' drinking cups. An interesting sidenote to this is that the modern Greek word now used for undiluted wine, krasi (κρασί), originates from the krasis (κράσις, i.e. mixing) of wine and water in kraters. Kraters were glazed on the interior to make the surface of the clay more suitable for holding water, and possibly for aesthetic reasons, since the interior could easily be seen. (wikipedia)

Very clever theme—tough to uncover, and then not so tough at all, unless, like me, you are a failure at reading, in which case, possibly tough again. My "see this" "see that" vision is terrible, in that my eye either fails to find the right place quickly, or else finds the wrong place. Today, I flew down the west coast of the puzzle and then moved into the center without having any clue what the theme was supposed to be. At some point, enough of MISSING IN ACTION became clear that I filled it in, discovering its heretofore not understood connection to AIM, and then thought I'd fly through the rest of the puzzle. But I shot myself in the foot, not once, but twice. First, instead of looking at FAR for the clue to 35A (ROYAL AIR FORCE), I looked at ... 37D: AOL. So ... LOA? What's a LOA? [Hawaiian for 'hello' and 'goodbye, ' badumbum!]. My guess: ROYAL AIRLINES (wah WAH).

Worse, I somehow thought SSA stood for ... SOCIAL SERVICES / ADMINISTRATION. And of course it fit, perfectly. Dear lord. The fact that I got it all sorted out in only slightly above average time means that the puzzle can't have been that hard, at least not for the unexhausted / thinking clearly crowd. That's you, right?

Northeast corner was the bear for me, mainly because my access was seriously blocked by my dual theme answer GAFFEs (33A: Putting one's foot in one's mouth, e.g.). It's a tough corner even if you don't make it hard on yourself. First, KRATER! Eeks. Second, toughish, vaguish clues on DATIVE, HEAVES, and CHAFF. OP ART was a gimme, and I eventually unraveled things from there, but not without some struggle.

There wasn't much in the way of unpleasantness. Crossing SER with SERIA and LIP with LIPPI makes me a little squirmy, but the words in each case are unrelated, and anyway there's hardly any other weak bits of fill in the whole grid. BOSON and CESTA are slightly unusual words, though they must be fairly crossword-common, because I don't think I know them from the real, non-grid world. I'm not familiar with this SADIE (61A: "All the King's Men" woman) or these SEANs (57A: Onetime Facebook president Parker and others), but those are common enough names, and easy to get from crosses (assuming you know a little French, specifically TASSE, 49D: Thé cup, maybe).

The Ancient Greece build in LEGO

Nature & Ancient buildings of Greece - Official Trailer
Related Posts
Categories
Latest Stories
Average weather in Athens Greece Weather lowdown Although summer in Athens began in June, on average the...
Greece and Turkey Travel Travel on a Rick Steves tour through Greece or Turkey for the very best...
Hotels Resorts in Greece This stunning beach resort is situated in Crete on the Cretan sea. It is...
Island of Rhodes, Greece Loyalty to Sparta ended in 395 BCE when democracy was established on the...
Greece Ridge Center Mall Avis Location Information » 317 Greece Ridge Center Drive Location Contact...
Links How deep is eardrum q tips Why do the tips of my breasts hurt How to clean...
Interesting facts

The yungueño is a traditional mixed drink in Bolivia. It is made from a jigger of singani, simple syrup or sugar, and orange juice. The name means that the drink comes from the Yungas, a tropical and very humid region in the valleys of Bolivia inhabited by Indians who created this mix.

Lassi is an Indian drink made out of blended yoghurt (also known "dahi" in India). "Makhaniya Lassi" is simply a lassi with lumps of butter in it. Makhan in hindi means butter and thus the name.

Khutse Game Reserve is a National Park in Botswana. The name Khutse means "where one kneels to drink" in Sekwena (the local dialect of Tswana). It is popular due to easy access from Gaborone despite low wildlife concentrations. It is administered by the DWNP and has several campsites.