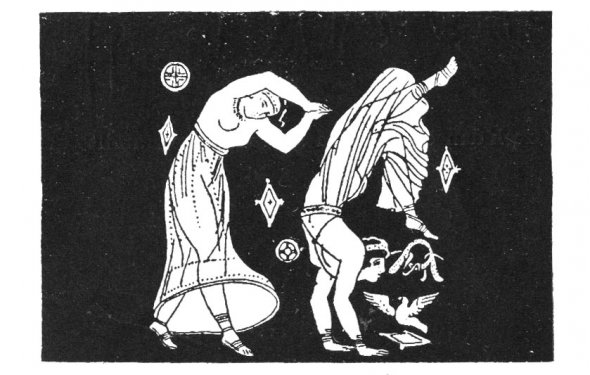 Christianity (from the Greek word Xριστός, Khristos, "Christ", literally "anointed one") is a monotheistic religion based on the life and teachings of Jesus of Nazareth as presented in the New Testament.

Adherents of the Christian faith, known as Christians, believe that Jesus is the son of god and the Messiah prophesied in the Hebrew (the part of scripture common to Christianity and Judaism). The foundation of Christian theology is expressed in the early Christian ecumenical creeds, which contain claims predominantly accepted by followers of the Christian faith. These professions state that Jesus suffered, died from crucifixion, was buried, and was resurrected from the dead to open heaven to those who believe in him and trust him for the remission of their sins (salvation). They further maintain that Jesus bodily ascended into heaven where he rules and reigns with God the Father. Most denominations teach that Jesus will return to judge all humans, living and dead, and grant eternal life to his followers. He is considered the model of a virtuous life, and both the revealer and physical incarnation of God. Christians call the message of Jesus Christ the Gospel ("good news") and hence refer to the earliest written accounts of his ministry as gospels.

Christianity began as a Jewish sect in the eastern Mediterranean in the mid-first century CE. Its earliest development took place under the leadership of the Twelve Apostles, particularly Saint Peter and Paul the Apostle, followed by the early bishops, whom Christians considered the successors of the Apostles.

From the beginning, Christians were subject to persecution. This involved punishments, including death, for Christians such as Stephen (Acts 7:59) and James, son of Zebedee (Acts 12:2). Larger-scale persecutions followed at the hands of the authorities of the Roman Empire, first in the year 64 CE, when Emperor Nero blamed them for the Great Fire of Rome. According to Church tradition, it was under Nero's persecution that early Church leaders Peter and Paul of Tarsus were each martyred in Rome. Further widespread persecutions of the Church occurred under nine subsequent Roman emperors, most intensely under Decius and Diocletian. From the year 150 CE, Christian teachers began to produce theological and apologetic works aimed at defending the faith. These authors are known as the Church Fathers, and study of them is called Patristics. Notable early Fathers include Ignatius of Antioch, Polycarp, Justin Martyr, Irenaeus, Tertullian, Clement of Alexandria, and Origen.

State persecution ceased in the 4th century CE, when Licinius, who controlled the eastern portion of the Roman Empire at the time, and Constantine I issued an edict of toleration (the "Edict of Milan") in 313 CE. On 27 February 380 CE, Emperor Theodosius I enacted a law establishing Christianity as the official religion of the Roman Empire. From at least the 4th century CE, Christianity has played a prominent role in the shaping of Western civilization.