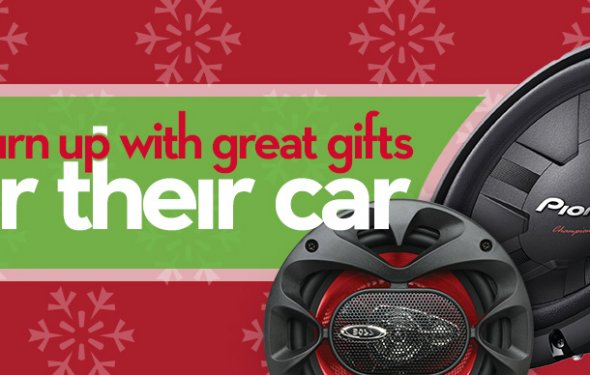 Egypt, Greece, and Rome is a unique and comprehensive introduction to the ancient world's three major civilizations. The book draws a fascinating picture of the deep links between the cultures across the Mediterranean and explores the ways in which these civilizations continue to be influential to this day. Beginning with the emergence of the earliest Egyptian civilization around 3500 BC, Charles Freeman follows the history of the Mediterranean over a span of four millennia to AD 600, beyond the fall of the Roman empire in the West to the emergence of the Byzantine empire in the East. The author examines the art, architecture, philosophy, literature, and religious practices of each culture, set against its social, political, and economic background. Especially striking are the readable and stimulating profiles of key individuals throughout the ancient world, covering persons like Homer, Horace, the Pharaoh Akhenaten, and Alexander the Great. The second edition incorporates new chapters on the ancient Mediterranean and the Ancient Near East, as well as extended coverage of Egypt. Egypt, Greece and Rome is a superb introduction for anyone seeking a better understanding of the civilizations of the ancient Mediterranean and their legacy to the West.