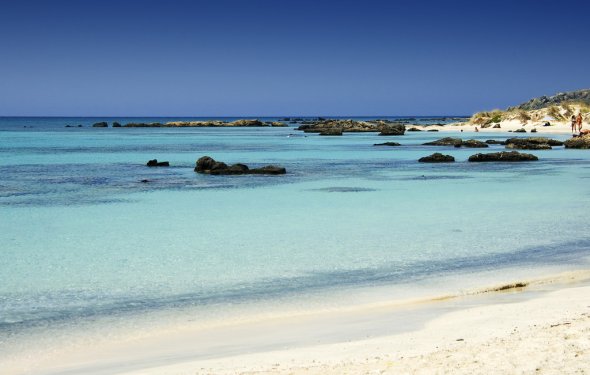 Q. When is the best time to visit Santorini?

The best weather on Santorini is from June to September. July and August are the busiest months when hotels are full and restaurants are crowded. If you’re more interested in sightseeing, hiking, and great views then May and October are great months to visit.

Francesco da Mosto continues his sea tour around the Mediterranean from Venice to Istanbul by visiting the magical, mystical Greek islands known as the Cyclades.
First stop is the most sacred island of all, Delos, the birthplace of the god Apollo. Francesco encounters the lions of Delos and the great phalli of Dionysus.
On Tinos, a place of...