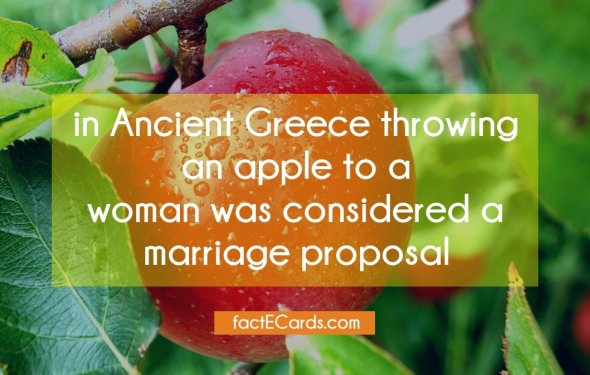 What are some interesting facts about Ancient Greece.

Text Before: Spartan mothers told their sons to die in battle because they believed that death was better than defeat.
Landon90 Says: Infact one saying that the spartan mothers told their son, went something like this "Come back with your shield, or on it" they said that because the Spartan's shields were so big that when they die in war, they get carried on their own shield.

What are some facts about ancient greece?

In Athen's (a city-state in Ancient Greece) they developed the first Democracy government. Sparta mainly focused on war. Ancient Greece city-states fought against the Trojans in the Trojan War and defeated them by making a wooden horse that the Trojan's thought to be a gift from the gods but at night Greeks sneaked out of the horse and attacked the Trojan's from the inside of the walls.