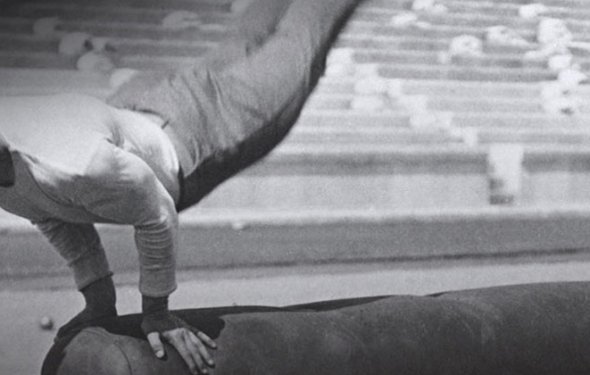 Well known as the Cradle of Civilization, Athens prides itself for being the origin of democracy, Western philosophy, Olympic Games, political science, Western literature, major mathematical principles, and theatre. Many prominent rulers, philosophers, writers, politicians, and scientists, including Alexander the Great, Socrates, Aristotle, Pericles, Plato, and Sophocles belonged to this amazing city of Greece. The history of Athens spans around 3, 400 years. Mycenaean civilization was the first human civilization that reigned Athens during 1900-1100 BC. During 5th and 4th century BC, Western civilization bloomed in the womb of Athens mainly because of its political and cultural achievements. Situated at the centre of Greece, it also became the preferred destination for trading around 900 BC and today Athens is a popular tourist place with its majestic monuments and impeccable architecture. The plethora of historical sites and attractions introduce visitors with its fascinating, rich, and virile past. These historical attractions along with modern advancements put an everlasting impression on the visitors. Read on and explore the ancient city of Athens in the following section.

Greece
Related Posts
Categories
Latest Stories
Average weather in Athens Greece Weather lowdown Although summer in Athens began in June, on average the...
Greece and Turkey Travel Travel on a Rick Steves tour through Greece or Turkey for the very best...
Hotels Resorts in Greece This stunning beach resort is situated in Crete on the Cretan sea. It is...
Island of Rhodes, Greece Loyalty to Sparta ended in 395 BCE when democracy was established on the...
Greece Ridge Center Mall Avis Location Information » 317 Greece Ridge Center Drive Location Contact...
Links How deep is eardrum q tips Why do the tips of my breasts hurt How to clean...
Interesting facts