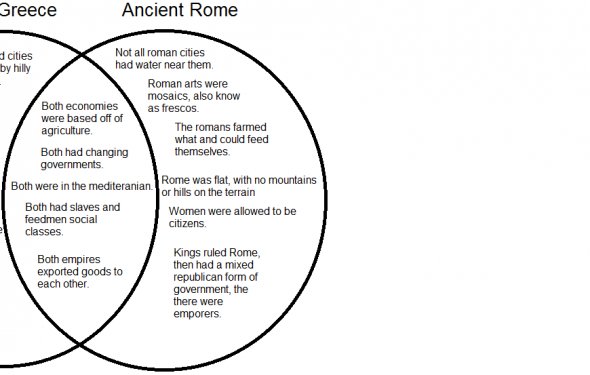 This evening I did a gig with Boris Johnson at Intelligence Squared: a cultural combat of ancient Greece versus ancient Rome. It was partly an event in benefit of "Classics for All", the charity that gets Classics teaching into state schools. Boris was supposed to be sticking up for Greece, Beard for Rome - and there was a couple of thousand people there in Central Hall Westminster to hear and vote.

The pattern in Intelligence Squared debates is that a vote is taken when people come in, and again after the debate. I was well prepared to lose, but had hoped to have a bit of an inroad on the majority that I predicted for Greece at the first vote. Winning was not in my sights.

My case for the Romans was a sincere and honest one. They were a load of not nice bullies (but then so was every culture in the ancient Mediterranean), but they faced our problems with our wit and realism. That is to say, I talked about Roman debates about civil liberties (Catiline et al), about urban living (a snatch of Juvenal appeared) and about the rights of women (Alciphron got a look in here, and a reading from Letters of Courtesans thanks to my mate Helen) and about incorporation of foreigners.

Boris was all for democracy, the originary moment of literature and the rights of the individual. He had readings from Sappho and Pericles' funeral speech.And he was very very funny.

The end result was that, contrary to my own expectations (I thought Boris was rhetorically brilliant), I somehow pulled off an outright victory for the Romans - after they started, on the first ballot, several percentage points behind. Quite what the killer point was I dont know. But I was very tough on Boris's view that you could make Greece equal Athens. OK, there are problems with even Athens. But you certainly can't make all of Greece be a landmark of intellectual inquiry and democracy, which Boris sort of tried. And even in Athens, the women issue is hard to get over.

The Alphabet Versus the Goddess: The Conflict Between Word and Image (1999) is a book by Leonard Shlain, published by Penguin Group (USA) Inc.
The Author theorizes pheontic alphabets transform the mind and influence the relationships between men and women. He further argues that while pre-literate and illiterate peoples venerate a Goddess, her...

Chian wine ( /ˈkaɪ.ən/) is wine from the Greek island of Chios. It was among the most prized wines of classical antiquity, and, according to Theopompus and Greek mythology, was the first red wine, then called "black wine".
Chian wine was exported in great quantities to Athens starting around the 5th century BC, as attested by the large number...