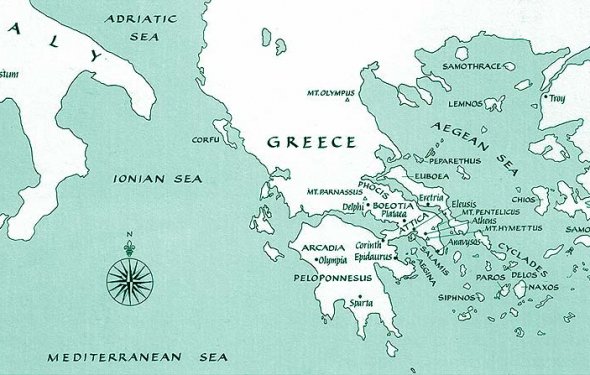 The University of Chicago Press is about to release Ancient Perspectives: Maps and Their Place in Mesopotamia, Egypt, Greece, and Rome, edited by Richard J. A. Talbert.

From the publisher’s website: “Ancient Perspectives encompasses a vast arc of space and time—Western Asia to North Africa and Europe from the third millennium BCE to the fifth century CE—to explore mapmaking and worldviews in the ancient civilizations of Mesopotamia, Egypt, Greece, and Rome. In each society, maps served as critical economic, political, and personal tools, but there was little consistency in how and why they were made. Much like today, maps in antiquity meant very different things to different people. Ancient Perspectives presents an ambitious, fresh overview of cartography and its uses. The seven chapters range from broad-based analyses of mapping in Mesopotamia and Egypt to a close focus on Ptolemy’s ideas for drawing a world map based on the theories of his Greek predecessors at Alexandria. The remarkable accuracy of Mesopotamian city-plans is revealed, as is the creation of maps by Romans to support the proud claim that their emperor’s rule was global in its reach. By probing the instruments and techniques of both Greek and Roman surveyors, one chapter seeks to uncover how their extraordinary planning of roads, aqueducts, and tunnels was achieved. Even though none of these civilizations devised the means to measure time or distance with precision, they still conceptualized their surroundings, natural and man-made, near and far, and felt the urge to record them by inventive means that this absorbing volume reinterprets and compares.”

Did the punic wars involve rome or greece?

In the course of the long Punic wars, Carthage occupied territories belonging to Rome, which destroyed its rival in 146 B.C.

Albanian Kingdom (Gheg Albanian: Mbretnija Shqiptare, Standard Albanian: Mbretëria Shqiptare, Italian: Regno albanese) existed as a protectorate of the Kingdom of Italy, officially led by Italy's King Victor Emmanuel III and its government led by Italian governors between 1939 after being occupied by Italy until 1943. During this time, Albania...