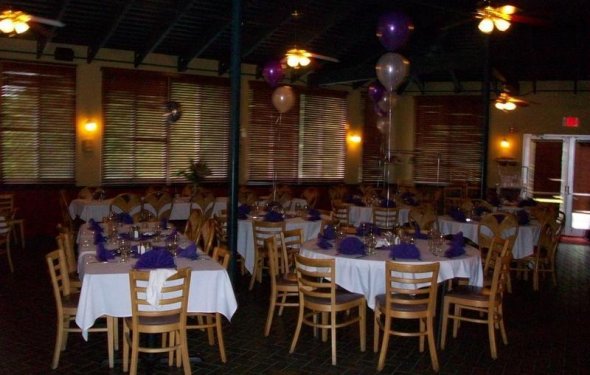 Many churches around the world are praying for the people of Greece during these challenging days. At the WEA, we have received a call to prayer from the Greek Evangelical Alliance, our national member body, and we warmly commend these prayer requests to you and your church:

Dear brothers and sisters in Christ,

People in Greece are apprehensive and worrying as the overall situation is extremely difficult, creating tension and confusion even among believers.

Our small evangelical community does not take sides in political matters, as this could bring about divisions in the body of Christ. The overwhelming majority agrees that the future of Greece is in the Eurozone.

We all agree that Greece's participation in the European Institutions has so far been a real help and an agent for the promotion of religious liberties in our country.

We all realize that this is a very critical period for Greece. For this reason we have called for a national day of prayer and fasting on the 3rd of July, 2015 and we would like to extent this call to our European and worldwide evangelical community with the following prayer requests:

The Greek government-debt crisis is one of a number of current European sovereign-debt crises.
Beginning in late 2009, fears of a sovereign debt crisis developed among investors concerning Greece's ability to meet its debt obligations due to strong increase in government debt levels. This led to a crisis of confidence, indicated by a widening...

The European sovereign debt crisis is an ongoing financial crisis that has made it difficult or impossible for some countries in the euro area to re-finance their government debt without the assistance of third parties.
From late 2009, fears of a sovereign debt crisis developed among investors as a result of the rising private and government...