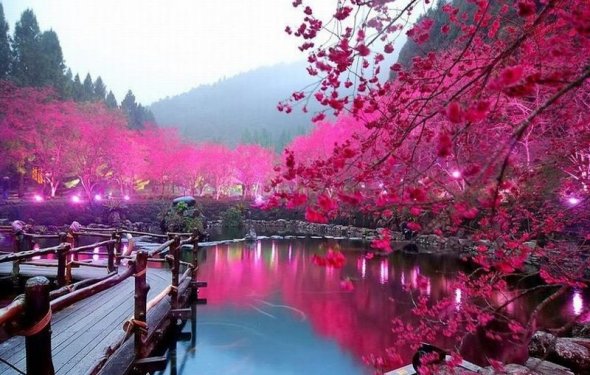 The citizens liked Athena’s gift better than Poseidon’s. Not only did they choose Athena to watch over them, they named the city after her. They called it Athens. Poseidon left in a huff, causing a serious flood on his way. But the Athenians weren’t bothered very much. With Athena’s help, their city grew to be strong and wealthy. Athens became one of the greatest cities of all time. Today it’s the capital and the largest city of Greece.

Here are some historical facts about the city of Athens:

•Athenians did their best to make their city live up to its name. Inspired by their tales about Athena’s wisdom, Athens became a center of civilization.

•Athenians turned their city into the world’s first democracy.

•Athenians wrote the world’s first plays, both comedies and tragedies. Those plays were performed in an open-air theater. They are still popular today.

•Some of history’s greatest thinkers were Athenian. Socrates, Plato, and Aristotle were the city’s most famous philosophers.

•The world’s first historians, Herodotus and Thucydides, lived in Athens.

•Athenians created some of the world’s most beautiful buildings. The ruins of its most famous temple, the Parthenon, are still standing today. The Parthenon once held a large statue of Athena.

•The Athenian Hippocrates is said to be the father of medicine. He wrote a famous oath that is still spoken by doctors today.

The brothers Zeus, Hades, and Poseidon were the most important gods of all. Zeus was the strongest and wisest of the three and ruled over the earth. Hades ruled the Underworld, the world of the dead. Poseidon ruled the seas. He was also the god of earthquakes and horses.

Poseidon had a beard and long blue hair. He drove a golden cart called a chariot.

It was pulled by strange beasts that were half-horse and half-snake. Fish and dolphins always swam along beside the sea god’s chariot.

Poseidon carried a three-pointed spear called a trident. He used this to start earthquakes or bring water out of the ground.

Like the sea he ruled, Poseidon could be either calm or stormy. As you might guess, the god of earthquakes had a short temper. He didn’t get along with other gods. He didn’t always get along with mortals, either.

The people of Troy once asked Poseidon to help build a wall around their city. He helped, but then he got angry when he didn’t get paid for his work. He was Troy’s enemy ever after that. When Troy fought a terrible war against Greece, Poseidon supported the Greeks.